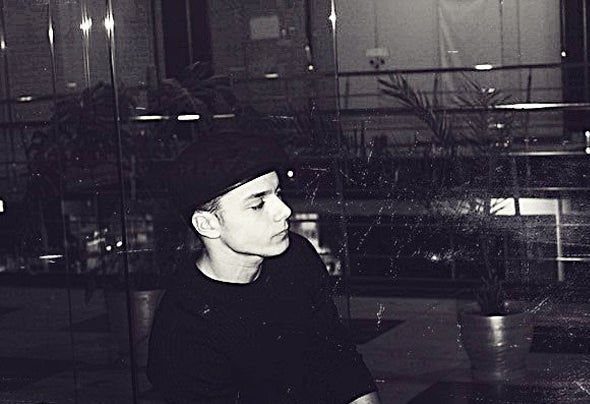 Alex van Deep – real name is Alexander Samusevich. A DJ and sound-producer from Ukraine. Was born on January 14th 1995 in the city Chernivtsi. The first steps in music making he did in 13 years old. After hard work he made his own unique style of music. The first track released in the early of 2012 on a Mistique Music label, then released EP ‘Atmospheric’ with chilloutambient tracks. Main styles: Trance, House, Progressive. Also he's working on his other project "Daydreamer 95" – which concentrate on Shoegaze, Post Rock music.