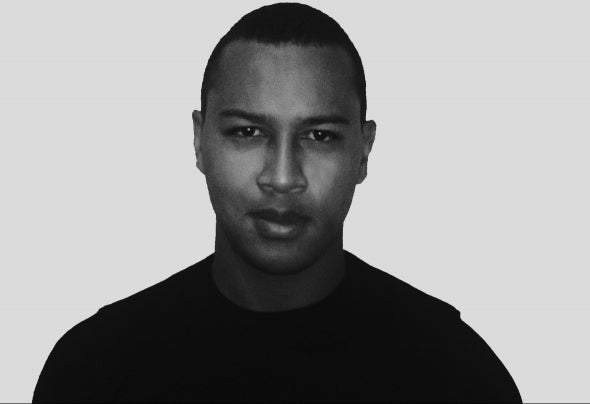 Professionally producing since 2010, Rajho had great influences from Complextro and Dubstep names like 'Au5', 'Darth & Vader', 'FTampa' and more from this scene, after a short time he signs with different labels. In 2013, he had his tracks 'Titanium', 'Burning', 'The Great Eclipse' and 'Leviathan' on the Under The Influence podcast episodes, hosted by R7 (Formerly Rubicon 7). Always searching new methods to enhance his skills, the hungry of music never stops, currently producing Progressive House, all new tracks has a organic touch and a powerful melodies combination, part of this is himself track 'Odyssey', released in 2017.