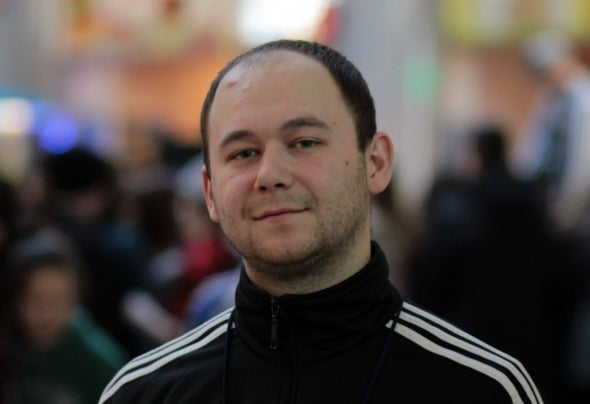 My name is Vlad Plyushik, I am the musical producer. At 2008 started to write music.At 2013 musical project Piece of Peace (P.O.P.) was created, it aims to create musical compositions in such styles as House, Deep House, Nu Disco and other styles of electronic music. The first release of "The richness of Life” was in June 15, 2013 at the Georgian label Future Records. Previously trying myself at writing Hip-hop, Dubstep, Drum and Dass under the pseudonym" Omzoo ". Now active creative activity is being.