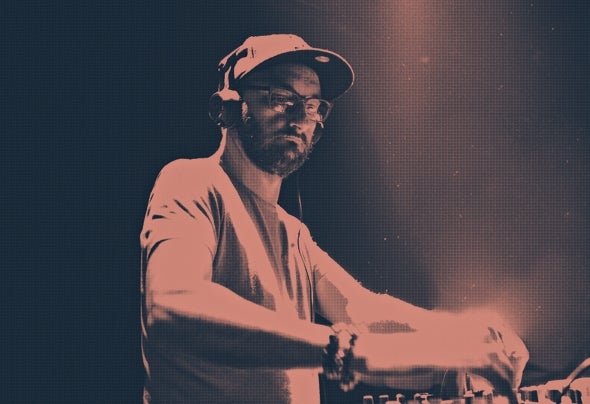 The italian born Swiss is also known under his artist name Mäx Varano. He already discovered his Love towards electronic Music in the mid 90's. Everything began at the young age of 14, when he got himself his rst piece of equipment and started practicing. The rhythmic beats of the numerous Techno Parties he attended inspired him and with such his hobby as a DJ turned into a Dream career. As the Years passed he not only got well known as a DJ throughout switzerland but also as a great and successful Manager. In 2004 this Attractive Artist started organizing a successful “push phenomena” Event in the well known Swiss Club Q in Zurich. He broadened the spectrum of knowledge and skills and his passion towards Music in November 2000 with his own Production Studio “Pushingpoint Rec.” as well as Management, Promoter and Organizer of various own Labels including great and successful Teamwork with other Artists worldwide.