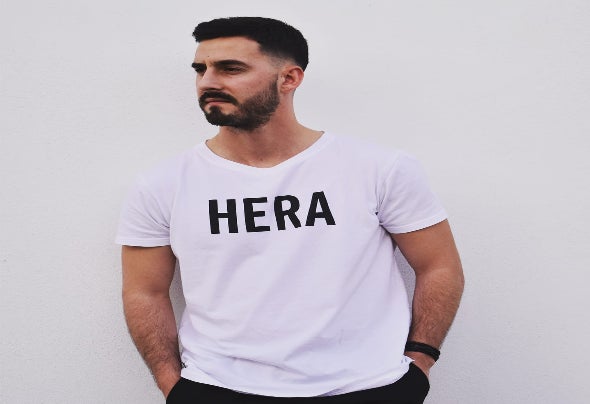 Rafael Gil Hidalgo, better known as Momia, began his love of music from an early age listening to genres such as tech house or techno. He soon began mixing in theaters and at national events. His path with production began 3 years ago and since then he has collaborated with labels such as "Lemon Juice Records", "Huambo Records" or "Sweet Milk Records" among others, where he will undoubtedly follow this path of music.