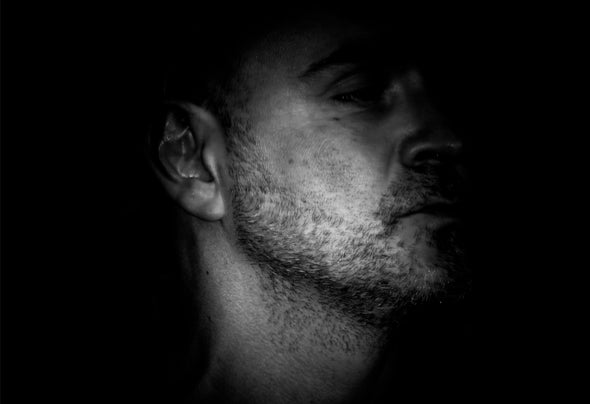 Martin Panizza from South America is emerging as one of the great names of techno and has conquered both the public and the highest referents of the scene producing dark techno that does not deny the melodies. His debut in 2015 reached Top50 and "The Wire” of 2016 reached #6. In 2017 "Pachamama" with remixes of top DJ's Demian Muller (Cadenza, Circus) and Gabriel Rocha (Terminal M, Defected), which had the support of Yousef and Vlada Asanin. "Underground" was Techno Top100 and “Bankrupt” reached #9. In 2018 "Luego Luego”, in collab with Gabriel Rocha, reached TopTen with excellent feedbacks from Marco Carola, Paco Osuna, Riva Starr. "The Dune" was second TopTen track in year. For this reason, the government of his country awarded him in recognition for his Contribution to Culture. In summer he back to playing in Barcelona, Berlin, the StreetLife Festival in Münich and Bora-Bora Ibiza with Darío Nuñez. He closes the year supporting Nina Kraviz, Richie Hawtin and Dubfire in Uruguay. In 2019 he celebrated 25 years of profession. "Jambo" reaches #60 and "You Have Power” with Gabriel Rocha reaches the Top50. He received in Uruguay Steve Lawler, Charlotte DeWitte, Seth Troxler and again Boris Brejcha, and he was designated Model1 agent for his country. He plays again in Munich and Ibiza and in Uruguay with Germán Brigante, Marc Romboy, Julian Jeweil and closes the year in a great night with Andrea Oliva. In 2020 he launches GROOVE Academy, where together with his colleague and friend Fernando Picón train the new generations of DJs and producers. Artist of “REDvolution Show” by Johnnie Walker and resident DJ at the luxurious Hotel & Beachclub The Grand Hotel Punta del Este, he is from 2017 the resident DJ of Raving.Fm, the main techno station in Münich. His 2020’s finishing touch is “My Control” that reaches Beatport Top in Hype Overall, Techno and Hype Techno. With a constant presence in the tops, Martin Panizza is a name to consider in today's techno scene.