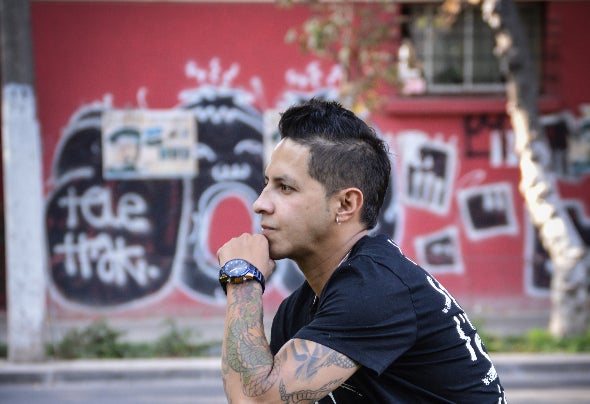 Juan Pablo Iglesias González was born in the city of Manizales Colombia, showing his love for electronic music as a child, listening to the legendary compiled cassettes and tracks of the time, thus developing his passion and love for this musical genre. In his childhood and adolescence he moved to the city of Medellin. There as a listener of good festivals and a spectator of programs related to the scene. But in 2005, thanks to his own father, he was present as an assistant in an important electronic festival held in Medellin and it is at this moment that Juan Pablo discovers that his passion and destiny is to fight to be a great DJ. In 2006 he finished his school studies and the following year in the city of Manizales he began his journey as a DJ with Stereophonic, a pioneer of Techno culture in the city. In Medellin played in several private parties and after as well as in bars like Freaks, the cupola, etc .... Personal and work reasons led Iglesias to put aside the electronic scene for several years but without ever losing his love and passion for music. In 2020 he ventures again with the promise of bringing quality music when playing and tracks full of sounds and melodies that lead to IGONZ being a recognized DJ and producer in today's Electronic Culture