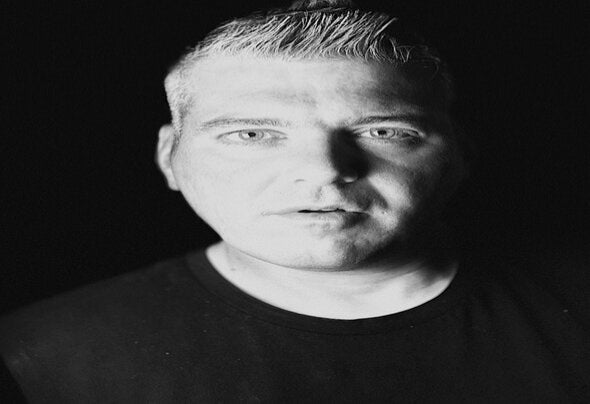 DJing, Producing and working in UK Radio since 1991. Jason cut his teeth at the world famous Kiss 100 in London whilst working alongside some of the world's greatest DJ’s. He could be found behind the scenes making the legendary Moondance commercials and producing programs such as “The Jungle show” with LTJ Bukem, Grooverider, Fabio & Hype to name a few. He started playing House music in 1994 DJing under the name Jay-C and played all over the world from the Ministry of Sound to Escape in Amsterdam to Amnesia & Space in Ibiza. He also had a long running residency at the Hanover Grand with his friend Mark Knight. Jason has honed his skills as a credible music producer and is classically trained in piano. In recent times he has been writing music for TV, Film & Advertising under the alias Harry Valentine and has had many successful placements including CSI, The only way is Essex, Love Island, BBC wildlife documentaries and Radio1’s Chart show. Growing up during the UK’s rave scene Jason gained a thirst for hardcore, techno & acid house and that passion for electronic music has never gone away. The current worldwide pandemic has given him the time and opportunity to develop his love for house music further. Watch this space !