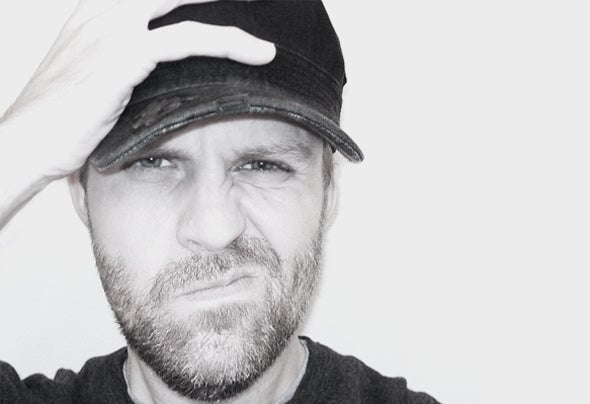 Like most other electronic dance music producers, Mike Kiraly’s exposure to early forms of house and techno fostered a strong desire to participate in the culture as a purveyor of forward thinking music through the art of DJing. And again, not unlike many of his peers, a fascination with DJing soon turned into an obsession with learning how to create the music he was playing. "More than anything, I wanted to absorb my influences and distill them into an amalgamation of the genres I was attracted to," he says reflectively. So he bought his first sampler, pored through its manual and devoured every piece of information he could find about the processes and techniques behind music production. Fast forward to 2005, when a chance reunion with a friend from years past resulted in a remix opportunity for the well-respected Azuli Records. The Kered & Kiraly remix of "Believe" was his first credited release, and it sparked interest from a wide variety of A-List DJ's. All of which was a surprise to Mike. "The 'Believe' remix caught on more than Kered or I had imagined it would," he says. "I knew there were some catchy elements, but I thought it might not fit within the scope of most DJ's sets." But it did. Subsequently, the next few years were dedicated to capitalizing on multiple remix offers. Pete Tong's inclusion of the Kered & Kiraly remix Lazar "Heat of The Moment" on his BBC1 radio show and Steve Lawler's use of Mike's remix of "Montecristo" by Mariano Arcuri in his 2009 Essential Mix only served to elevate his reputation as a producer and remixer. But while the Kered & Kiraly project provided positive results, Mike's individual production ethic began gravitating towards a more intricate, delicate approach which relied heavily on complex compositions and creative sound design techniques. Ultimately, Mike decided to step back, move out of the spotlight for a short while and focus on refining his personal sound. He began to spend time writing and engineering music for other DJ's, while quietly building an arsenal of personal productions that reflected his newly developing sensibilities as an artist. Now, the hiatus is over and the next phase of his career has begun. This new chapter is destined to be characterized as a total re-imagining of his creative output. With countless new originals and remixes to be released in 2012, Mike is poised to introduce himself to the world all over again.