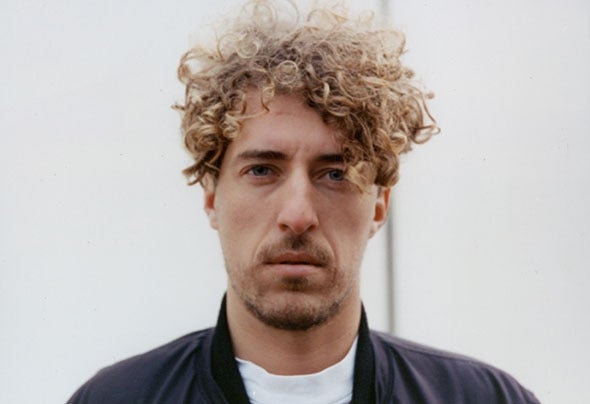 Ferro’s sound comes caked in a vintage dust, sounding as though his beats have been maturing in a draw before being unleashed on the world. They are percussive while organic, warm and inviting. It is Ferro’s lasting goal to make all of his music using genuine hardware and fully analogue tools.With pure enthusiasm and a huge devotion to all the music he plays and produces, Ferro has made a big artistic step these past two years. In 2016 this has lead him to play gigs such as HYTE Amnesia, Goa Club (IT), Kiesgrube (DE), Rodnya (RU) and Fuse London, where he is part of the crew as well. Outside of Europe he has also played in Argentina and Bolivia. This coming year Ferro will see more of Ibiza for another round of HYTE at Amnesia, he’s playing the mainstages at DGTL, Awakenings Festival and Welcome To The Future Festival. Ferro is also confirmed for We Are Festival in London, Dockyard, Pollerwiesen, Free Your Mind, Amsterdam Open Air, Paradigm Festival and Mysteryland. As a resident dj of VBX and co-owner of the record label, Ferro is playing their nights at Amsterdam’s youngest club Shelter as well as releasing on the label. He’s also a regular at Thuishaven and Loveland. Ferro’s latest EP ‘The Neverending Story’ was released on Lessizmore in March 2017 and in January the ‘Right Before That’ EP on VBX Records. There’s a certain boldness and originality to Ferro’s sound that makes one think he’s been doing this forever, however his first release was only in 2014. Other imprints like Oscillat and Infuse have released productions by Ferro as well. Ferro is not just going solo, as he is also a collaborative duo with Reiss as Spokenn, which is linked to the VBX family as well.