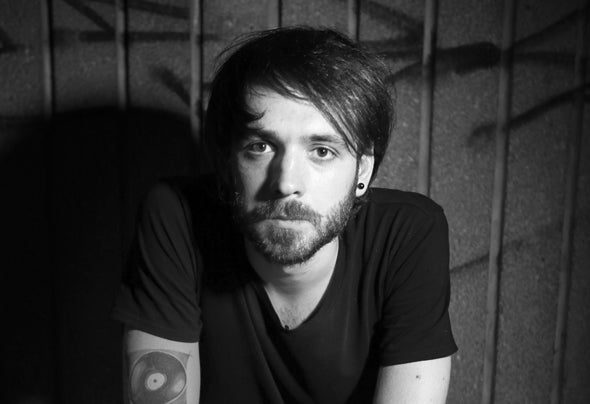 In 2007 Chazzy Chaz, on his real name A.Krisztian, started to play with the beats, working anonymously on projects in Oradea, a city near the Hungarian borders. Electronic music was and it is a simple passion for him since he was a small lad, nowadays trying to express his trippy thoughts and deep feelings into groovy rhythmic deep and minimalistic patterns. His first official release, since he built his sound, comes out in 2012 on Draft Label from Texas, called "The movement" with 2 tracks. In 2013 a collaboration with his friend Adrianho brings him the second release on Mihai Popoviciu's Cyclic Records, a VA compilation for the label's one year anniversary…a track called "Crystal Clearings", a big impact and with great support by many appreciated artists back there. His technique of creating sounds and grooves grows and he signs with Tzinah Records, first on a VA "Tzinah Anul Trei Vol.1" and then with an EP with 2 brilliant remixes from Ilario Liburni and Hansel! a deep mark on his ambition and dreams. Also you can find his sounds on Moral Fiber, Tools and Stuff. He follows his favourite quote "don't aim for success if you want it, just do what you love and believe in, and it will come naturally", and hopefully great years will come upon his work.