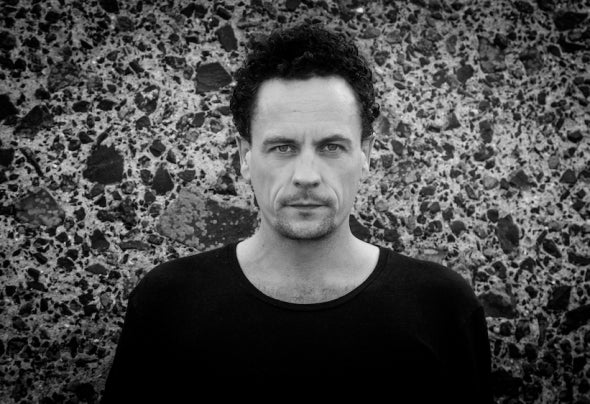 BIO – Juan Sanchez - 2020 Amsterdam-based DJ/producer, Format label honcho and resident at Amsterdam’s Shelter club Juan Sanchez has established himself as a techno buff around the globe. His stripped-down, powerful sound brought him to a wide variety of venues and festivals such as Berghain, Awakenings, Paradigm, Ampere and Time Warp. Juan also runs his own label Format Records. Its releases have received a warm welcome from artists like Marcel Dettmann, Speedy J, Oscar Mulero, Luke Slater, DVS1, Laurent Garnier and many others. Format is rapidly carving out a name for itself amongst fans of stripped-down techno, with releases from Matrixxman, Jeroen Search, Mike Parker, ROD and Juan himself. At Shelter, Juan runs his own club night, known as Foʞus since 2020. Among his guests have been Len Faki, Dave Clarke, Regis, Rødhåd and Ellen Allien. Aside from performing, Juan is frequently on studio lockdown. 2020 will see his tracks appearing on Ben Sims’ Symbolism and Berghain resident’s Fiedel Super Sound Tool label among others. This festival season, he is scheduled to perform at some of 2020’s biggest summer gatherings, including a prime time spot at the 20th anniversary of Awakenings Festival in June. With plenty of performances and projects lined up, Juan steadily continues to leave his mark on the global techno scene.