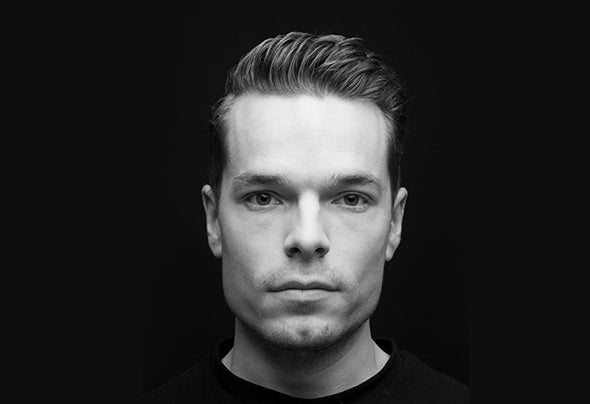 Fairly new to the scene, but already way ahead of his game. With his signature sound, clearly rooted in nostalgia, the Dutchman quickly marked his own place in the electronic scene by playing at some of the leading clubs and events such as Awakenings, Reaktor, Rotterdamse Rave, Soenda, Berghain and Tresor. Early 2018 the Dutchman formed his label EMERALD, releasing records from himself and others. Humbly pushing foward his vision of electronic music whilst trying to stay loyal to the rave. His monumental LSD EP appeared on Monnom Black label and shows his diversity and capability as a producer, with four tracks that reflect his artistry perfectly. The long awaited LSD track reached No.34 into the DJ Mag top 50 tracks of 2017. Earlier in 2017 he released the State of Return EP on Binary Cells. A1 track 'Planet Acid' got featured in the Berghain 08 mix for Ostgut Ton. Additional EP's got released on self reflektion in 2016 (10th Planet EP) and in 2015 (Basement Tools EP).