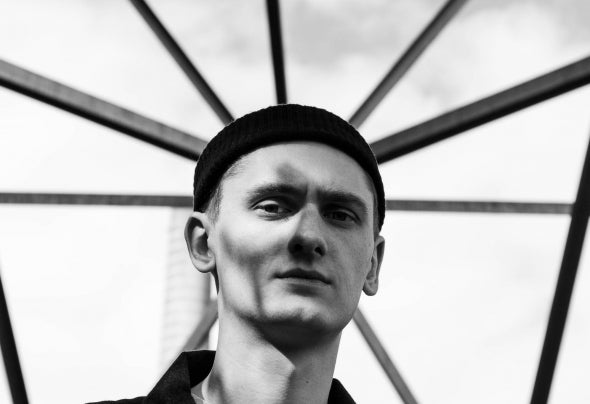 As a resident DJ of the infamous Voltage Festival and a familiar face at the iconic Fuse club in Brussels, Phara has been on the Belgian techno scene’s forefront since the start of his career in 2016. After releasing a 2 x 12” album on the renowned Black Sun Records following up on artists like Blawan, AnD, Sunil Sharpe & many more, Phara has been continuously putting out dancefloor weapons on labels such as Planet Rhythm, Projekts, SK-Eleven-X and Soma. Playing records for almost half his life made him an avid record collector and very skilled DJ, known for his raw and energetic DJ sets.  Combining old school influences with modern day touches, Phara’s puristic signature sound always stays true to the fundamentals of electronic music, which can relate to his own productions where hardware synths and drumcomputers play a key role. Always looking forward, Phara his continuous hunt for club memories and studio marathons state his love and devotion for the genre, club culture and the people behind it.