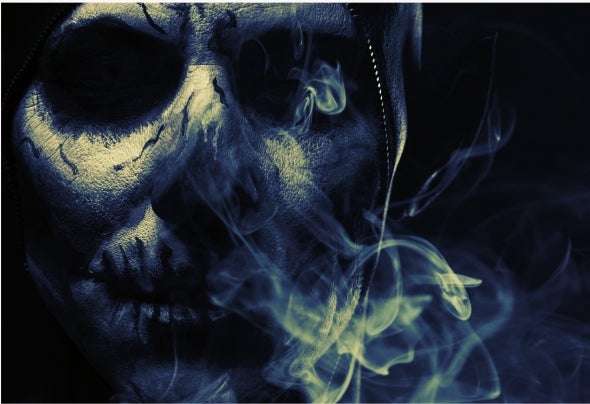 Radical G is on a mission to weed out the boring faceless looping crap from his genre and provides only the ripest goodies on stage, topped with some skanky vocals and 80’s sounding melodies with that typically Belgian EBM touch on top. Tracks like "Wasted", "Shadowdancing" and his latest free download "Dinner with satan" were charted by big-time players like Dave Clarke in his worldwide radioshow Whitenoise. As a remix artist, Radical G delivered some superb remixes of bands like The Neon Judgement, Lords of acid, Psy Aviah, Stephane Signore, Christopher Kah, Hard Ton, Deafman and many more. He's remix of the techno classic "Sacrifice and dedication" is featured on the latest Fabric60 CD mixed by the baron of techno himself Dave Clarke .... even better. Radical G's latest release "Shadowdancing" is remixed by Unsubscribed, which are Mr Jones & Dave Clarke himself, it's hard to get a perfect remix hook up these days, but to have unsubscribed and George Lanham is a gift from above. He toured 2 times in South-America spreading the word of his dark electronic music and performed live at the finest venues of Brazil (D-Edge, Clash Club in Sao Paulo, Fosfobox in Rio de Janeiro). Radical G was in support of "Lords of acid" and Neon Judgement. Radical G released 2 full albums "Unleashed" and "Darkness falls" which were reviewed by many magazines with a lot of positives vibes and did some stunning "Selector" releases on Beatport which are "100% DJ friendly banging" EBM minded techno. "This is Cult" .... no words will do, only music to be given !!!