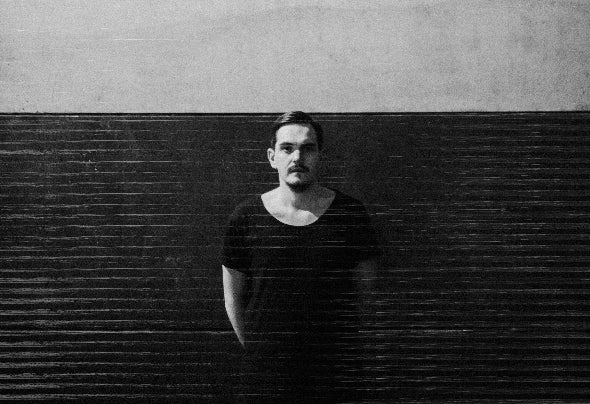 Downside is a Brussels native with Bulgarian roots. Since 2007, he was already out, raving and playing at parties. On his days off, you could find him delving into audio engineering, obsessing over kick drums, compressors, recreating his favourite tracks from scratch. He kept at this for years, and then started organizing his own events in Congres Station of Brussels, and saw some of his original tracks released on German labels. His consistent output and activity led him into the Fuse Club’s family, first as an audio engineer, then as a resident DJ, which puts him right at the heart of the future direction of techno. In his own sets, Downside combines techno and dub timbres with warmth and roundness, but with a precise, underground vibe. You’ll hear his own tracks, blended with exactly what the audience needs, a skill perfected by deep experience as a DJ and sound engineer in Belgium’s most legendary club.