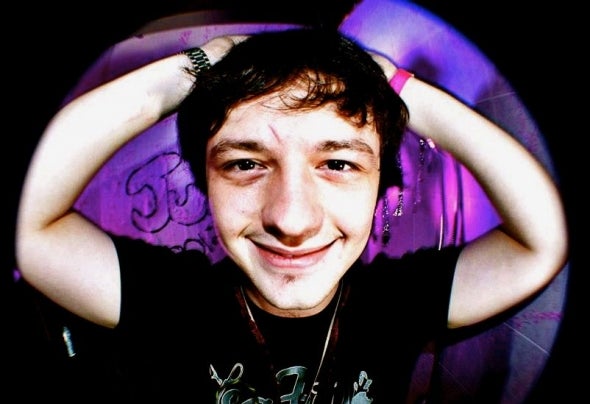 Nave is a must see act. Being one of the top up and coming Dj/Producers in the Portland area he has a very uniquestyle and sound. He has played countless shows in the past (almost) 2 years with major headliners.Being from a Metal and Electronic music background ever since he was a child, he blends dirty Electro/Dub synths with Trancy saws, Melodies, and Harmonies to bring you a banger sound like you've never heard before. If you were to classify his sound it would be Progressive/Electro/Trance.He started his music career when he was only 9 years old playing the Violin and Guitar as well as learning to spin on Vinyl. He was 13 when he picked up the Drums playing in Metal bands for numerous years. He was 19 when he decided to start spinning again so he pursued that path. September 2011 was when he produced his first track. Since that day forward he has pumped out over 25 tracks, 5 of which are being released SOON on labels such as, Beatrox Records out of Portland, Oregon, Move It! Records out of Spain, and Plasma Pool Media Entertainment out of Germany.His main goal in his music career is to play Armin van Buuren's ASOT (A State Of Trance) traveling Radio Show.There is only success in this young 22 year old's future. Who knows what will happen next!