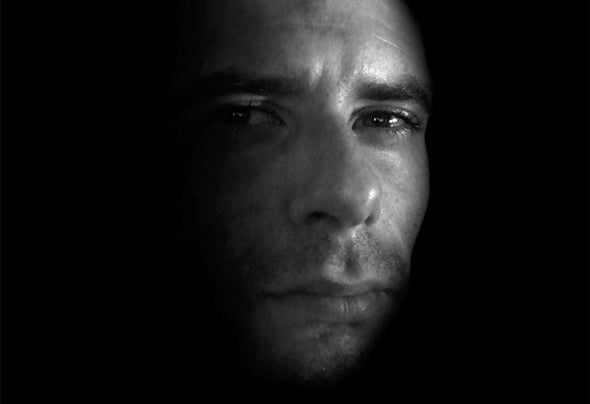 This artist is no longer a kid on the dance music scene. Since tender age his love for music was very strong. With more than 15 years of experience as a dj, he felt that was time to take the leap to the world of music production. After some years of releasing music under the names Paul M and Paulo Martins, working alongside with some international artists, like Unik ( Fragoso), Mike Ivy, Oopart, Victoria Mussi, Laundry Service, Mike kelly, Tom Marchant, Redcard Collector, Jul Vibes, Flashtec, James Brook and many others, he realised that he was mature enough to settle down, re-think his approach on music production and make music from his SOUL. For that he uses his real name Joao Martins as artistic name, because his music shows what he is, and what he feels. His influences are too many to be numbered inside the world of music, but his tracks speak for themselves.