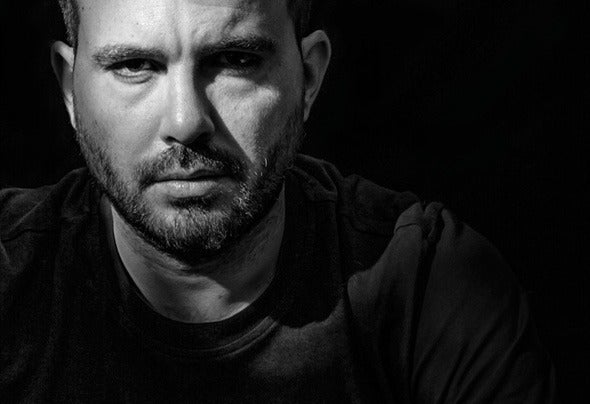 With more than 30 references already on the street, Pascual saw how his efforts payed off all of a sudden, marking a new milestone in his career. We are talking about the release of his first EP in one of the essential labels of that time: Plus 8, the project of Richie Hawtin and John Acquaviva. This initial release was quickly followed by a second one on the Canadian’s label, launching Pascual in the crosshairs of the entire European scene. For that reason, and naturally, other cult labels quickly knocked on his door as well, labels that were the fundamental essence of the international scene, which used to set trends and to select thoe sounds that would become the norm. Indeed, giants such as Drumcode, CLR, Ovum Recordings, Materia, surrendered irretrievably to his unique style and elevated him as one of the young national talents with the greatest projection. This is Pascual. This is an artist who has dedicated his life to techno... And that will continue to do so.