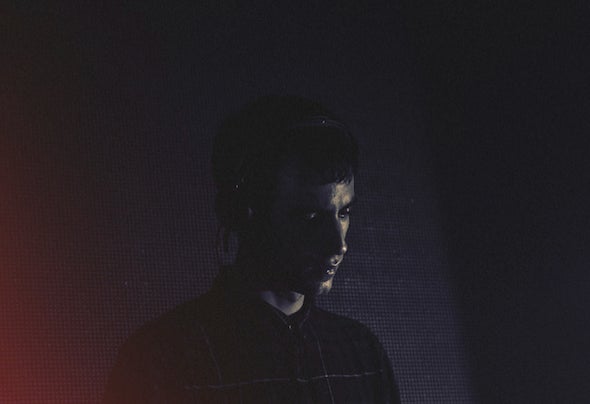 Psyk, aka Manuel Anós, is nowadays firmly pegged to the actual techno scene. He doesn't seem to deviate from his trajectory justifying thus his precocious artistic ascension (signed his first release with MINUS, at the age of 19)Getting starched in his Birthplace Madrid, very close to the home where he have been initiated to Plastikman ́s musical melancholy and Jeff Mills boiling techno he's actually continuing serenely his career.Where many artists would have been disoriented, contented by weak ambitions, he have been refining his art, submerged passionately in underground clubs but goes back home to breath out fresh air.His worldwide sets in best clubs and festivals, have been crystallizing his talent as DJ. Thanks to fusions combining the deepest, puristic and raw techno and strong influences of house and minimal, his sets with hypnotic rhythm and full of special care in planning and progression of these, have made him one of the most talented DJ's in recent years.Psyk's singularity illustrates a maturity which is very present in his music: from KRAFT ś unanimously entraining, raw techno music to more dark and deep titles of LOWDOWN, CRYPT and DRUMCODE, CLR, MOTE-EVOLVER Releases. Like a conscientious artisan, Psyk deals carefully with his compositions adding somberly power with a subtle touch that makes him gain continuous praising from illustrious and not illustrious artistic figures as a constant guarantee of his quality.No wonder if we see him offering his talent under the patronage of emblems like LUKE SLAT ER, LEN FAKI, ADAM BEYER, CHRIS LIEBING, DUST IN Z AHN ś label when he doesn't participate in his "NON SERIES"By developing, refining and purifying his sets, Psyk concentrates all his effort to concretize faithfully the agitating ideas of his mind.