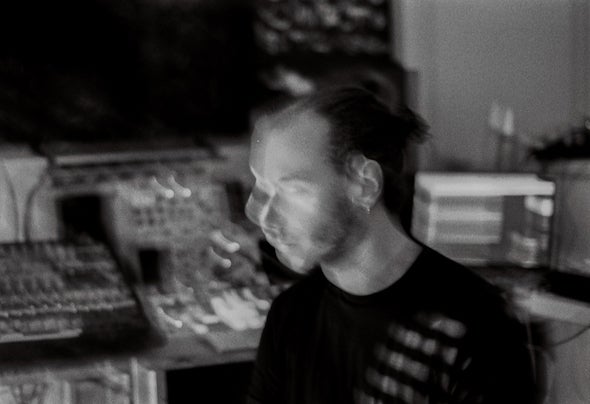 Introduced to electronic music in his early years, Valentin Mor grew up in south of France and nd a real passion for this culture.He is involved in this environment in his own city in Montpellier where he meets the entities MAGIE NOIRE and RAUM with who he sympathizes and shares his passion for music. He does not take long to play for them and is quickly noticed to become one of the residents, as well as the Club L’Institut. At the beginning of 2018 he started the "Blenk" project, turning to modular synthesizers and drum machines. He develop a Techno with minimal tendencies focusing on certain colors and textures. A year later he release his rst 4 tracks EP on Enemy Records. His release is already supported by artists like Dustin Zahn, DVS1, Truncate, Drumcell, Markus Suckut and many more.