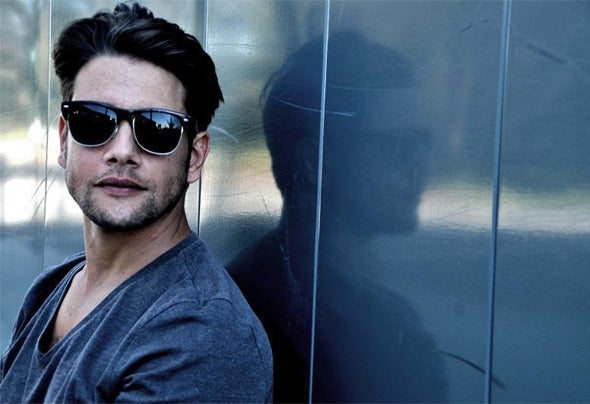 Born and raised on the mean streets of Palermo, Emiliano Pennisi aka Avenir, started his musical journey aged 18 when he stole a Techno Mania tape from a mate. It was at this moment that Emi knew he wanted to be part of the "Ugly Techno Scene of Palermo".He first became interested in the electronic music scene in 1996 but in 1990, aged 14, his mum and dad bought him his first set of decks and he did various warm-up sets before the clubs opened their doors. Avenir is a fighter, since 2009 has been locked in the studio perfecting his craft and The Avenir Project, from an original idea by Emiliano Pennisi, was formed to create cinematic electronic sounds."I use everything I find suitable to music and that makes any type of noise and try and turn it into percussive patterns with a resonant pad. I like to define this sound I’m creating as a Poltergeist Sound. This term obviously relates to the idea of ghosts or other abstract entities that express themselves by moving and influencing objects around them".