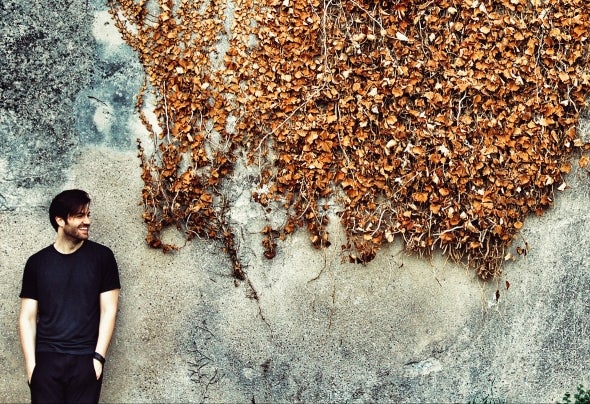 Psychologist, Music Composer, Disc Jockey. With the complexity of a prism and an ambitious nature, at the incredible age of 12 a guy called Riccardo De Polo started making electronic music. Eclectic, visionary and willful had the first music approaches starting to play piano at the age of 3. Strongly influenced by the father Giovanni and his endless vinyl collection, when they used to listen together to the stunning Oxygène by Jean Michel Jarre. From that point, with his first personal computer, Riccardo never stopped making music for a day. A process that brought him to create the music project “POLYDRUM” played by Tale Of Us, Maceo Plex, Marco Faraone, Skream and a lot of other big artists. With his proper name worked together with the star Raffa FL, producing many dancefloor killer tracks and receiving the support from most of the bigger artists in the tech house scene, from Davina Moss to Wade, from Hector Couto to Simone Liberali, Shaf Huse and many many others. Keep following him and get ready to be surprised, again. This is just the beginning.