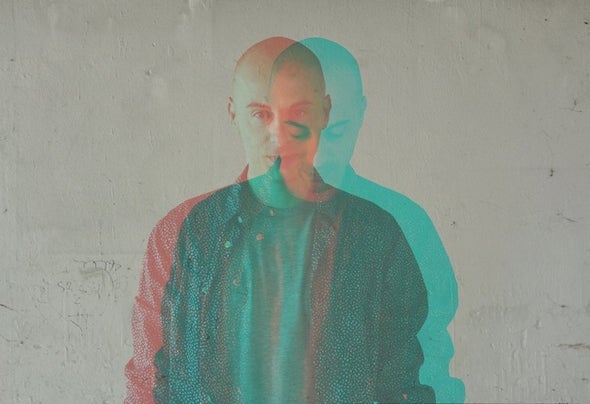 Silvio Bondage (AKA Silvio La Cava), from Italy, began his DJ career in 2000 at The Base in Milan, an important and iconic club which has hosted some of the best music parties in the north of Italy. Silvio went on to join the line up at “Colazione da Tiffany” (Breakfast at Tiffany's), a legendary party which has toured many of the major nightspots in Italy.Away from the mainstream, he also plays at some of the coolest parties of the fetish scene and selects music for some of the most prestigious Designers’ fashion shows.Silvio turned to production in 2010; with a sound that fuses Electro, Deep House and Progressive, featuring atmospheric airs and deep grooves.