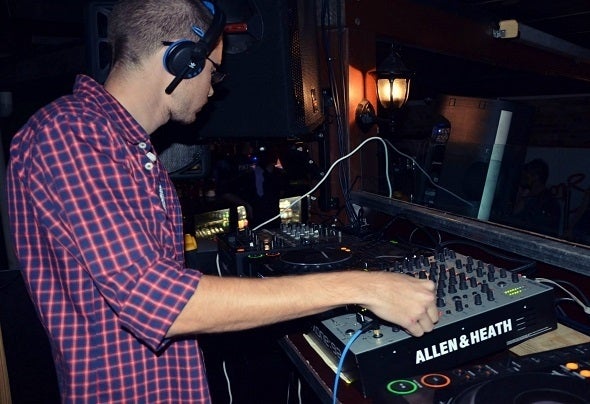 With a preference for the deeper, hypnotic realms of house & techno, James Hunter is an Australian DJ/Producer with a passion for great music. Whether conjuring his next weapon in the studio or supporting classy global artists, he is right at home.Possessing a variety of releases on labels like Affin, Buxton Records, Le Bien Et Le Mal, Tretmuehle and Restore Music, his sound is developing a growing fanbase amongst punters and DJs alike. Hunters' music emphasizes warmth, groove, rhythm and harmony. Outside of that, he sets no boundaries.James' production speaks for itself and has seen club play around the world from artists like... Claire Ripley, Seth Troxler, David Durango, Pezzner, Laura Jones, H.O.S.H, Alex Kaddour, Pawas, Cosmic Cowboys, Huxley, Silicone Soul, Solomun, Jay Tripwire, Danny Howells and Gruber & Nurnberg.Since his first foray into DJing in 2009, Hunter has demonstrated that he's not only adept in the studio but when performing as well; Having a hand in supporting Stimming, Reboot, Ben Watt and Funk D'Void during his limited appearances behind the decks to date. Expect more of the same quality from this man in the near future as he nears completion of his liveset.