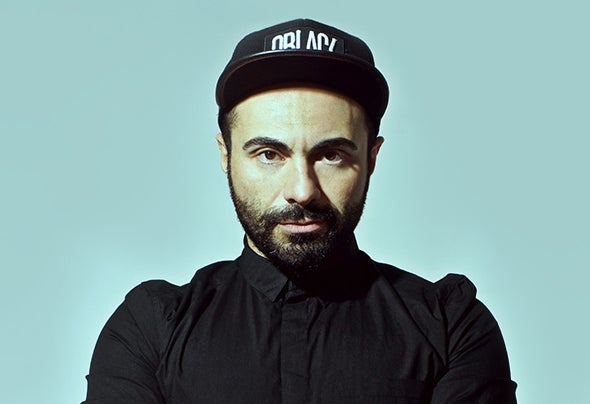 From Desolat and Remote Area to Moon Harbour via Dusseldorf – in short, that’s how Arado’s story is best summed up. With the spotlight getting brighter for this talented German export, he’s already accrued a world-wide scroll of premium parties at Cocoon and Watergate Germany, Tenax in Italy, Café D’Anvers in Belgium, WMC in Miami, and a leg- endary closing finale last season at Space in Ibiza. Furthermore, his ongoing appearances for the People Like Us and Bad Boys Club events, are making it hard to believe that the first page of this young success story was only written in 2009.Arado is genuine proof that almost everything is possible with the right amount of dedication and perseverance. As an undeniably talented producer — his “Uganda Express“ release, signed by Loco Dice for his Desolat label, kick-started his career to inter- national status. Following this acclaimed release came other outstanding productions on labels such as All Inn and Dame Music, which ultimately led to an EP on Matthias Tanzmann’s Moon Harbour label that even took him aboard their booking squad.Whether in the beginning in partnership with Den Ishu or nowadays in collaboration with Italian Marco Faraone, Arado simply knows a thing or two about rocking the Deep & Tech House Floors worldwide. His raw, driving grooves with a Chicago edge enjoy the support of the international DJ elite, and are respon- sible for propelling him to the top of the rankings as an electronic music artist. With 2011 in full swing, Arado has already produced top releases on Cecille Recording’s like Etruria Beat and Four:Twenty.It’s written in the stars where this German Rheinlan- der will go, but one thing is for sure: his journey has just begun.