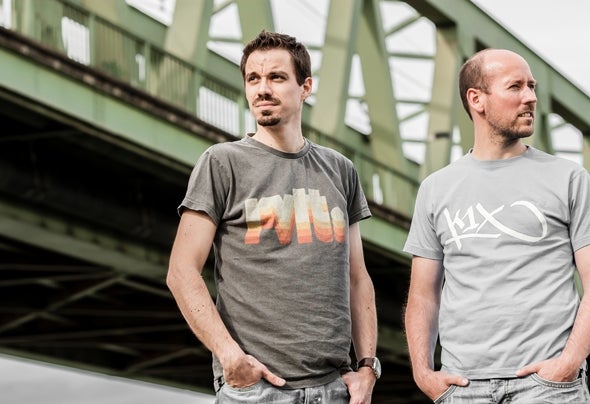 MSMS is the German production duo of Marcus Schmahl & Michael Schickert, a pair who have a long- standing history in dance music. Marcus is a respected producer behind projects such as Broombeck, Guardner & Rauschfaktor, whilst Michael is a well-known deep house DJ. The pair have been friends for over two decades but joined forces musically in 2010 with the launch of the MSMS name. Releases for Kitball, Takt and of course Plastic City followed and led to Schmahl & Schickert taking to the road with their live show and combined DJ sets.After releases on labels like Kittball, Takt or Plastic City, they went about bringing their different styles together in one musical ride from Chill Out to deep house to tech house or nudisco to pop and finalizing their first album together, 'The Ride'. Sometimes slower and deeper, sometimes faster and more funky or with vocals but always with their trademark sound and soul.More info: http://www.facebook.com/therealmsms http://www.soundcloud.com/msms http://www.twitter.com/therealmsms