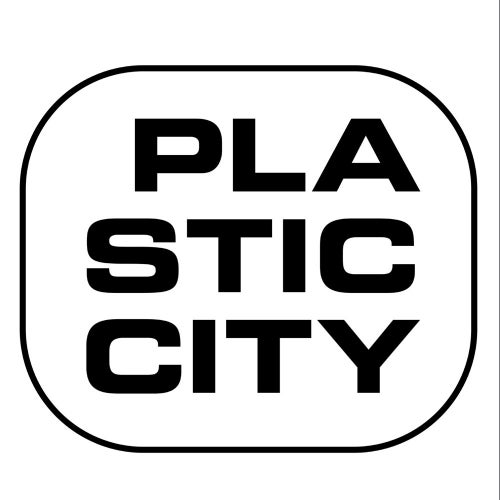 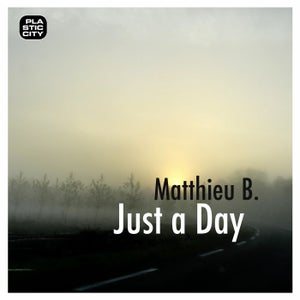 I start my career in 1991, I was 18 years old in France , I was playing commercial music, funk, disco, 80's, euro dance, rock, pop, groove & RnB, and then I discover electronic music, first was trance music and few years after it was house music and from house music came deephouse. It was a kind of revelation.
In 2001 I start composing. It took me years to create something good and nice.
I released few tracks in different labels but the consecration was in 2016 when I sign my first album « Time lapse » on my favorite label of all time! Plastic City !
And now this is my 3rd album and this one is much more better than the two others . It's the album of maturity.
because I give a lot of myself on this album…