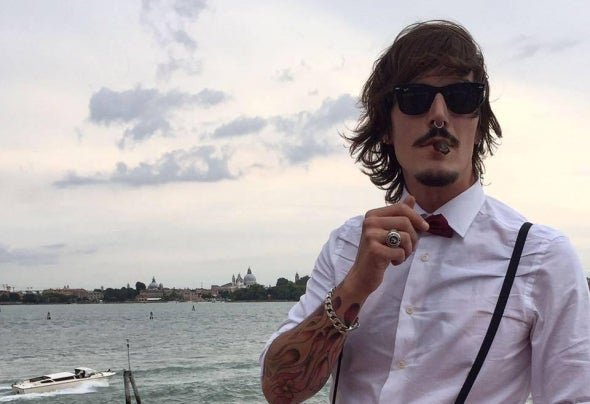 The artistic figure of Mister Fil was born in the 2004, when he was 15. In 2005 he won a DJ contest, whose jury was formed by some important djs like Giuliano Veronese (already the dj resident of the club "Il Muretto" in Jesolo Lido) and so He begins to be famous inside his city and all around it.During his career (right now), He has played in many clubs: Area Venezia (property of Joe T. Vannelli), Molo5, Blv Room, Portagialla, TAG Club, Il Muretto and Cielo Klub, where He became the dj resident when He was 17, untill his 20 years old.At the same time He started to produce music, and during the 2009 He produced his first hit: "Sangria", which was made with Lukhas, with the help of Igor S; which was released by Polar Noise, with the remix of Ricky Fobis.This song has found much success among the DJs who play in clubs, and by the most important Italian Dance Radio: it has been for a long time among the most played songs in the shows of Roberto Molinaro, called "Real Trust" and "Real Selecta", on air on radio M2O. During the next years, He continued to produce music, and recieved some good feedbacks from a lot of internationals djs: by his results, His track"La Receta del Diablo" was remixed by Pizeta and Keemanitoo.He also remixed "Kalimba De Loni", a track of Frank Hermann (one of the two components of the famous duo "Trick & Kubic"). Following these results, during the summer of 2011, He has done his first international tour in the island of Corfu (Greece).