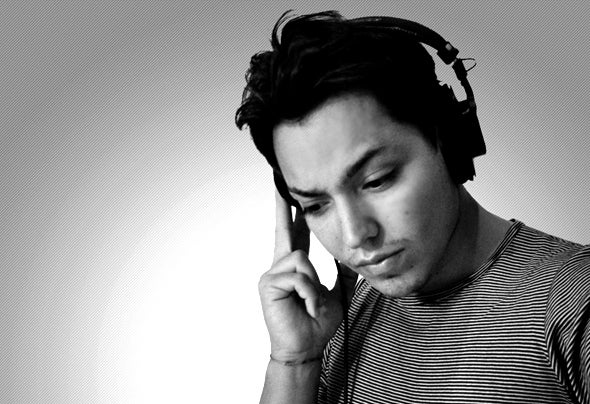 Lukhas is an artistic production of Luca Benvenuti, born late 2008. Lukhas began his path of musical production in 2006 with other acronyms and some labels. The first production of Lukhas released on Foot Lovers Music, label of DJ International Joy Kitikonti. In 2009 Lukhas works with the best dj in the north east Italy, and produce his new track Sangria with Mister Fil & Igor S and remixed by Ricky Fobis on Polar Noise label. Lukhas continues his collaboration with Mister FIl with which produces Nina's Swing, released on the label Nuzone tools. Lukhas in 2010 takes a break to experiment with new sounds and start new projects. Lukhas at the beginning of 2011 released on Footmusic Records label a new EP: Encantador, three techouse style songs mixed with folk music.He confirms his style with a new EP: After Africa, always on Footmusic Records label. In early 2011 began to work with this label, just born in Venice, and become a director of that with Mattias Segato. Footmusic Records is now collecting a lot of new talent and dj established ,and is expanding rapidly in the market. Lukhas produced and producing some new ep on Footmusic Records.