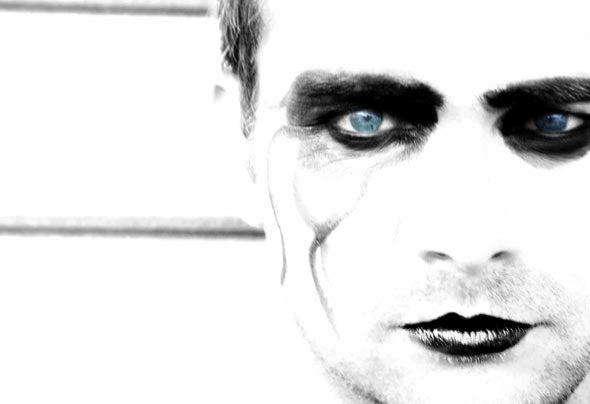 Tom ́s interest in music started with the age of 3, drumming on his mother ́s cooking pots. He took his first drum lessons when he was 9. Later he became the drummer of a rock band. In 1993 a good friend sparked his interest in electronic music. Soon professional DJ performances followed. At first he played Techno and Trance. Later on, however, he preferred House which is still his favorite style of music. Also he played in the legendary Techno Club PALAZZO - Bingen (de.wikipedia.org/wiki/Palazzo_(Bingen)) and MAD - Eisenach (de.wikipedia.org/wiki/MAD_(Eisenach)). In 1998 he made his first attempts at composing electronic music together with his cousin, Florian Schmidt (†), who taught him the basics of producing on the computer. In addition, Tom and his close friends, Michel Niepenberg and Jacek Darnowski, founded TOJAMI SESSIONS. They produced and released their first vinyl under the label In Between Entertainment in 1999. Vinyl releases on Séparé Recordings, Raum...Musik and Dessous Recordings followed. Between 2003 and 2006 he focused solely on his rock-projects, playing at band competitions, studio sessions and concerts. In summer 2006 Tom established new contacts within the House scene and met Christos Kessidis. Sharing the same love for House music with elements of Chicago House, Disco, 80 ́s, Soul, Jazz, Funk and Detroit Techno, they started a prolific partnership. Since 2008 BUCHER & KESSIDIS have been publishing on the record label Plastic City and since 2010 also on Etoka Rec.. Additionally, Boomin ́System and White Lotus Club Rec. released several House and Chillout tracks under Tom ́s project name T.D.J. in 2007. Since 2009 he has also been producing tracks under the project name BUCHER. Furthermore, Tom was able to revive TOJAMI SESSIONS in 2010. Since then, they have been publishing under Plastic City. Since 2018 Tom has been working on his first solo album, which will be released in January 2022.