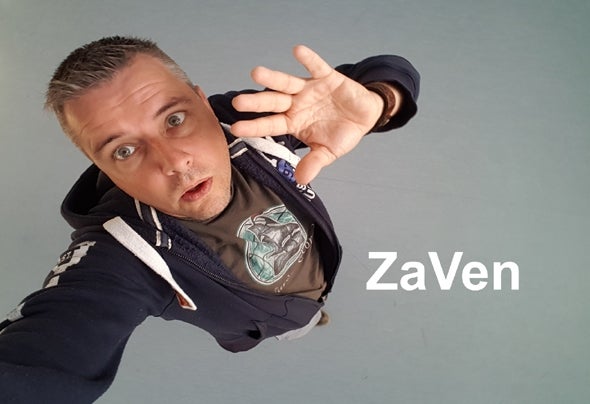 ZaVen is a DJ producer who has already gained some fame in the party scene of the Netherlands. Mainly in and around Alkmaar and Amsterdam since 1989. His sound is loved by Deep House & Chill Out enthusiasts. ZaVen's music has appeared on many well-known labels such as DeepWit Recordings, Ready Mix Records, Haute Musique, Liztomania Records, Item Records, Oh So Coy and many more. He also shone on his own label Batavia Records with the recognizable old sailing ship as a logo, which has not gone unnoticed by many DJs, Producers and music lovers of the genre. ZaVen has played as a DJ at prominent festivals such as Dance Valley festival, Edit Festival, ADE, LitSide festival and Matrixx at the Park in Nijmegen Netherlands. ZaVen can also be found at smaller parties and it is recommended to put this artist on your list if you are a big fan of Deep House high-quality music and DJ sets.