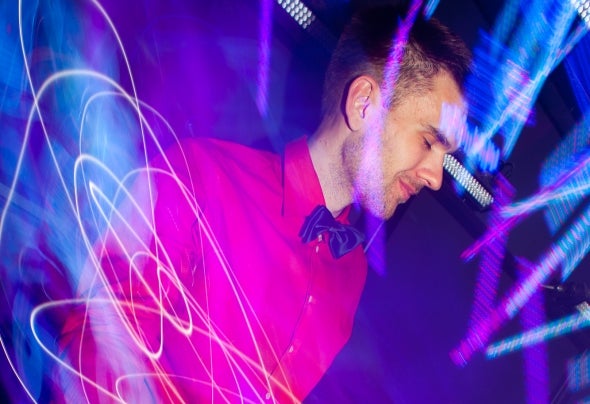 Spin Science is the pseudonym of Estonian artist Ülar Aasmäe. Born in Estonia in 1984, Ülar was not always into music, but it became his passion in the late nineties whenhe discovered the sound and aura of Electronic Dance Music. Throughout the years spent discovering dance music, his taste and style evolved from various styles to Deep and Tech-House. The evolution of Spin Science was sparked by house local gurus such as Rulers of the Deep and Dave Storm, who exerted a strong influence via their radio programmes. Ülar started creating music back in 2005, but his productions took off with his bootleg mix of Vibe Residents feat. Dragonfly DJs Calling, when he realized house music was his thing. By 2014 Spin Science music has been released on labels such as Alola,Audio Tonic Records, GU, Tronicsole, UrbanTorque. His tracks have frequent appearances in the playlists of some of the heavyweights like Tom Middleton, Funk D’Void, Omid16B, Rulers Of T he Deep, Roberto Rodriguez to name a few.