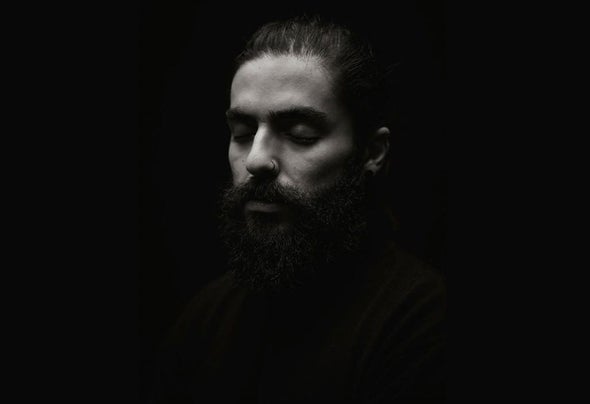 Khashayar Pouryamin aslo known as "Fedor K", started playing guitar when he was 12,while playing in underground rock bands when he was 17,picked up Bass Guitar as he's main instrument. he has played piano and wrote songs since .over the years, as he was searching for new and energetic faces of music , he entered the electronic music world and began to work onelectronic music softwares and electronic music production.after 2 years of searching and learning , In 2011 , he starts his work with a remix of a song called "Up on this Rock". people loved his taste in music and his remix was played in Radio Face (Budapest) 4.08.2011 by Dafi foolsAfter a while working on his second track called "Mind Electricity", he got signed with a Record label from Spain for that Ep with 6Tracks.this Ep was the only ep he released in 2011. He has new tunes coming up with different labels from different countries in 2012 and Radio shows like "Discothequeradio" and more