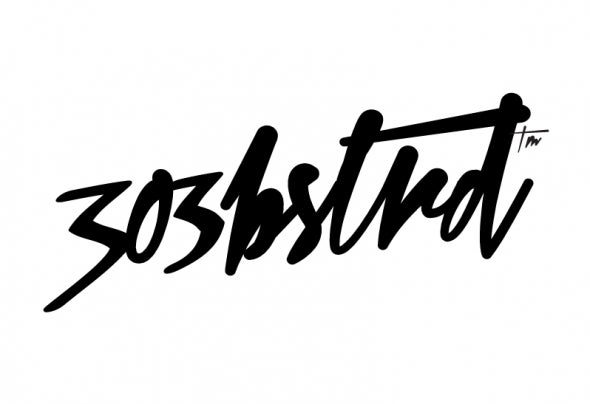 The most acclaimed style of e-Music at the moment, Deep House and its varied range of tunes from jazz and soul to bossa nova and sexy vocals is currently being played at its best by “303bastard”. The project is from Gustavo F. Guzzardi, a.k.a. Guzz, and it is promising to set fire on the dance floor. From the strings of a guitar and the sticks of a drum to the beats of the electronic music, 303bastard launches with releases displaying the best of the underground music, bringing to the stage Guzz, already well known for his previous project in “Snaz & Guzz [LouLou, Lo Kik, Monotonik], in partnership with DJ & beatmaker, Snaz. It was the family musicality and the great artists among his circle of friends that brought Guzz into the world of music. "I got my inspiration from my parents because they have always had great taste for music. I also look up to local musicians, whom I grew up with. I took my first steps in music together with artists I greatly admire the work today. I was well educated ", he says. 303bastard also clarifies: likewise it happens in a band, made of various instruments, it is also necessary to compose well the tracks to be able to show the work off in electronic music. Instead of composing music on the strings of a guitar, though, a DJ needs to create every bit of sound electronically via computers, controllers and synthesizers. His inspiration is closely linked to his feelings and that does not allow him to set a deadline to end each new track he starts. “Art has to do with emotions, so you just got to express yourself as quick as you can before the idea fades away. A piece of music we can never really be finished, we just have to let it be because, otherwise, we will always change something and that could last forever. It’s about trying to achieve perfection”, he says. Aiming to have the dance floor as his office and DJ as his full time career, Guzz is now focused on projecting his music through “303bastard”. The work is focused on the underground garage house, deep house, vocal sexy nudisco, and it is likely to blow everybody’s minds up with its originality. “I have always wanted to release my own tracks. I’m just putting my music out there now. I have evolved, I guess”, says 303bastard. The artist also acknowledges his ever growing tendency to play House Music and to be involved in related events, factors that have gone a bit contrary to the “non-labelling” involved in his work in “Snaz & Guzz”. He says, however, that “303bastard will be a big step for both of us and we will grow together with this. Our project can only get better.” Much more mature and with a more defined goal than ever, Guzz is betting on his high quality standards to produce tracks that should overflow with the best beats to the crowd. Each track will be original and unique. “I like the pianos, the melodies, the beats and low grooves”, he says. 303bastard is the latest project of Gustavo F. Guzzardi, Guzz, an experienced DJ and musician. It launches with releases by the respected British label, Sleazy Deep, plus remixes and tracks in partnership with major national and international names signed by renowned labels, such as the Brazilians Lo Kik Records and the foreigner Pepper Cat. “One step at the time, but always in the same direction”, he says. Worldwide Bookings: LK2 TALENT www.lk2talent.com bookings@lk2talent.com tel: +55 (13) 3324.4988 General Inquires: 303bastard@gmail.com