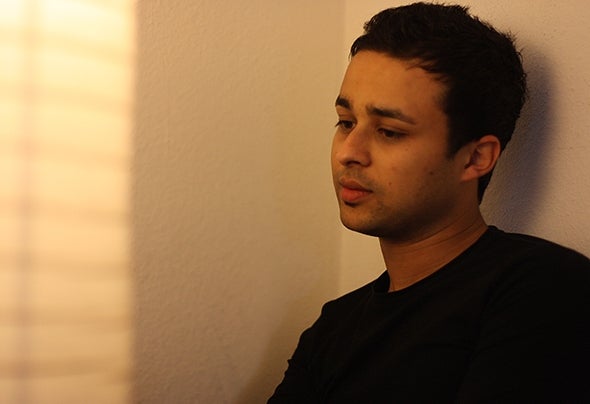 Silt is a musical project by the 26 years old Daniel Conen from Germany who did Remixes and Work for some well known labels in the scene like Ready Mix Records, Brown Eyed Boyz and Dutchie Music and got some huge Support by Artists like Roger Sanchez, Baggi Begovic, Cassy, Kruse & Nurnberg, Nikola Gala, Soul Minority, Ekkohaus, Evren Ulusoy & more.His Single "Rising" has been most sold Plastic City Track on Beatport in 2011 and has been also signed by Defected for the Nikki Beach Compilation by The Shapeshifters. He ́s also hosting his own Radio Show at Proton Radio for Lens Media Records.With so much success already behind him, and his music career still at the beginning, there is much to look forward to from this talented young producer as he shares his love of house music with the world.