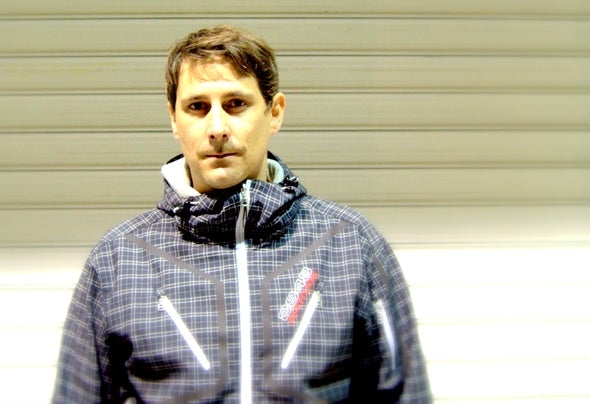 It is because of his love and passion for deep house music that Alvaro Hylander keeps on moving forward, every year that passes adding more experience and reach inside of the genre. Although currently based in Denmark, Alvaro's early manifestations of his passion can be traced back to his years in Southern Spain where he started DJing at a very young age, with the sunshine and warmth of the culture providing a great background for experiencing music and what moves a crowd. As time passed and he started producing in 2005, Hylander was able to forge a stronger connection between his sound and his self as he found that perfect balance of deep, sexy, groovy, and organic that gives him is unmistakable sound.Alvaro Hylander's unfaltering efforts in delivering untainted deep house music has lead him to appearing on various labels worldwide like Acryl Music, Alma Records, Balance Alliance, Behaviors, Etoka, I Records, Solardish, Stratospherik, and his own label DeepWit Recordings and an upcoming remix on Adaptation. With many of his remixes having hit the Top 100 in both Beatport and Traxsource, such as his remix of The Messenger - Morning Gold and Pablo Fierro - Just Break It and his own originals like Get Along released on Acryl he is a name both recognized and respected in Deep House. You can expect nothing but the highest quality productions and sexy groove in the coming years from Alvaro Hylander.