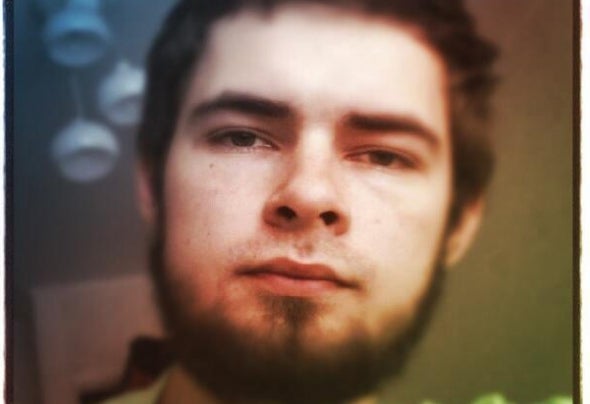 Dj & Producer from Latvia Kaspar Kochker , born January 2nd 1989, is a Latvian music producer who’s work has recently gained international recognition and caught the attention of many EDM fans . Born and raised in Aglona, Kaspar developed an interest in electronic music in 2006. Having grown in a culture known for its richness in music and arts, Kaspar grew with a musical background that allowed him to feel and understand music from every single genre. He was however, specifically taken by the moving melodies and exceptional layering found within the trance and electronic genre . This intrigued him to get involved in the production of such tunes and led him to spend long hours practicing on samples and effects determined to perfect his production abilities. Within the span of two years and with the help of his good friend Viktor Fox, Kaspar’s production improved rapidly and remarkably leading him to finally put his sounds out there. Kaspar has a number of singles that will be released during the coming months. He continues to move forward with his work, trying new sounds and techniques in his productions in order to reflect and express his experiences, feelings and everything that moves him.