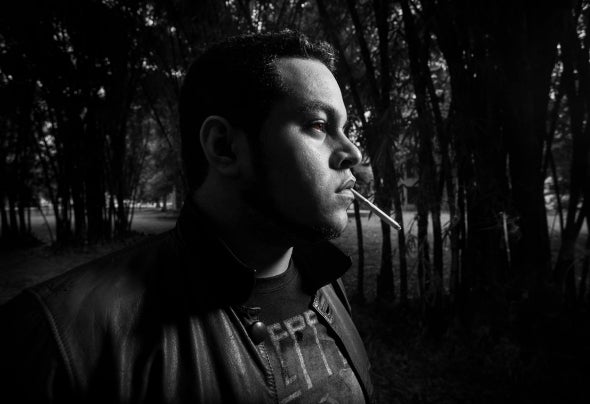 Starting under various alias (J-Soza/ Disharmony and GeeknRoll with DJ Markobie] Collapse has been producing for almost seven (7) years. First struggling when introducing himself to the DJ world as the local scene was very competitive, he got his first break with local promoters of various club gaining the respect of both the crowd and owners of all local clubs.As the years gone by the brandchild of Jean Sosa has gain major following locally and internationally with both his style of musical performance and productiones. Hes currently signed with System Recordings, Housepital Records and Four Peas Recordings. As of November 2013 he serves as the Head A&R of OMG Music [Dominican Based EDM label]