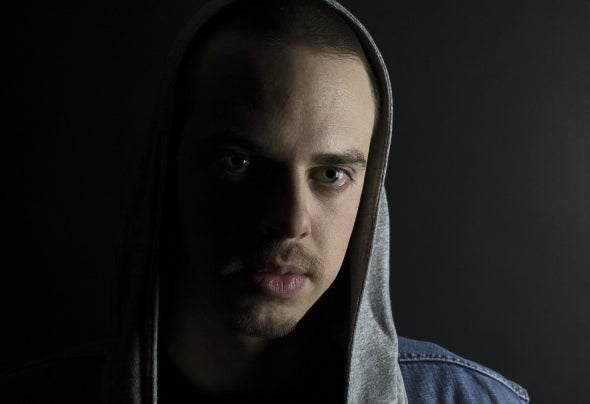 « Mario Yume » born in Marseille « France », graduate in Musicology (at the french University of Aix en Provence), and professional sound-technician (school "A.I.S" Marseille). He started very early to learn Guitar at the age of nine, and after that played in his first Heavy metal band « Saikon » at the High School.The band made a lot of concerts in France, and his music was chosen for a French Movie in one run : "Skate or die" - France, from Miguel Courtois and Pascal Guegan – (2008) During his music studies at the university, Mario played and composed (Synthesizer and Samples live) in the Electro- Punk band « Malakwa ». He made a lot of gigs in France and Switzerland, and participated to the second album of the band « Street Preacher » (Alfa Matrix). In these times, he composed also music for short movies : -"Truie" Horror movie - France, from Gabriel Beaudoin (2010) : Music - "Ocean Size" the movie - France, from the animation school Supinfocom - (Science Fiction - Cyberpunk, 2008) : Entire Music and Sound effects. Special award for the Music from professionals (Dreamworks, Pixar, Double Négative, Mac Guff) - "IKA" - Trailer (Animation Movie - 2010) : Music After that, he moved to the city of Berlin in 2010 with his Electro-rock-Reggae-Dubstep band « Yza ya ».He played (Synthesizer and Samples live) in many gigs in Berlin and in Germany, and composed a big part of the first album of the band. Now he is acting as Electro DJ/Producer « Mario Yume », with gigs in France, Berlin and Tokyo, and with releases on German, Japanese and South-American records.