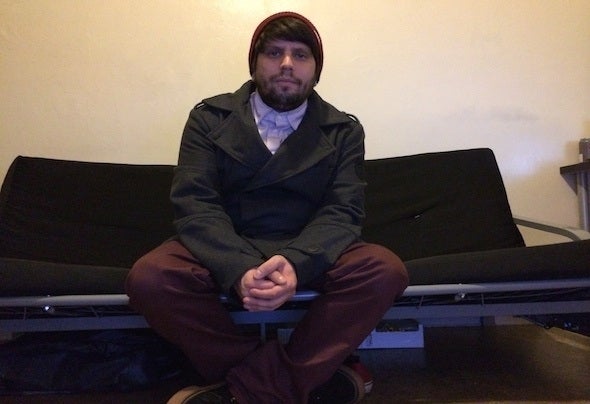 Just to think in one year, Mathew Phillips (AKA matphilly), went from a touring member in various Hardcore/Post- Hardcore/Pop Punk bands, to a noticeable and recognizable force in the Electronic Dance Music scene. Hailing from Los Angeles, California, matphilly busted into the scene from almost out of nowhere taking on every show in every city he could, while producing some originals and remixes in various genres such as Dubstep, Electro House, Drum & Bass, Moombahton, and Trap, and even getting himself to share the stage with the likes of Kill Paris, Whiskey Pete, Getter, Inspector Dubplate, and many more all on his own. In addition to producing and performing, he also was a radio host for Where's The Drop Radio, a weekly internet radio show on Friday afternoons on KDHR.net before it going off the air. He has held various DJ residencies for various clubs and venues in his short existence that it has build him a great following. His live show never disappoints as he puts on a performance that will keep you interested, moving, and wanting more. Now having a year experience in a scene he loved, but had never tried out musically, he has no intentions of stopping as he plans on releasing more remixes and more original releases and continue to tour non stop. You have been warned; there is no stopping him now.