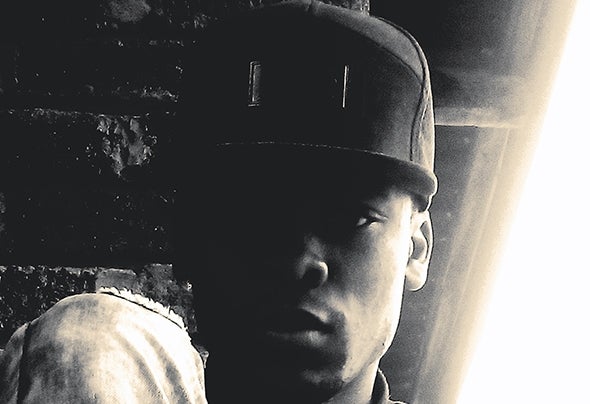 Tshepo Zweni (Random Thoughts), was born and bred in South Africa, in Free State Province at a township called Botshabelo. He started producing house music in the year 2014. Influenced by the biggest names in the house music scene today such as Culoe De Song with his dark themed tracks, Da Capo with his raw African tribal sound and Atjazz on how his musical craft portrayed free will in sounds.Random Thoughts’ sound is Afro House with a mesh of Tech and an incorporation of African chants to give out the feel of its origin. It is a sound with a lot of energy behind it and has that cinematic feel behind it. He also produces Deep House, Dub Techno and Atmospheric House, he believes in not setting boundaries when it comes to exploring a creative mind.In 2015 he had his first ever official release at Joseph Hines’ label POMF UK with a single release track titled A New Chapter, a really fast passing and mood setting Deep House track. On that very same year he was featured on the first part of a release package of a track titled Unity by Sbonza G and Stones & Bones as a remixer on it, at FOMP UK.Random Thoughts came back to the music scene in 2017 with a new sound, he then got featured on Strange Tech’Tics EP with a track titled Desire from a South African based label, Honors of House Records. Later that year he then released his first solo EP from his own independent South African based label, BaloElo Recordings, titled Formidable Illusions EP, featuring three Deep House tracks with a bit of Tech sense in their incorporation.2018 looks to be a great year musically for Random Thoughts, having signed new music under labels such as Oscar P’s Afro Rebel Music (USA) and also on his very own label BaloElo Recordings (RSA).Random Thoughts believes in uniting the world through his music and in his mind he has no doubt that the path he has taken has long been his calling.