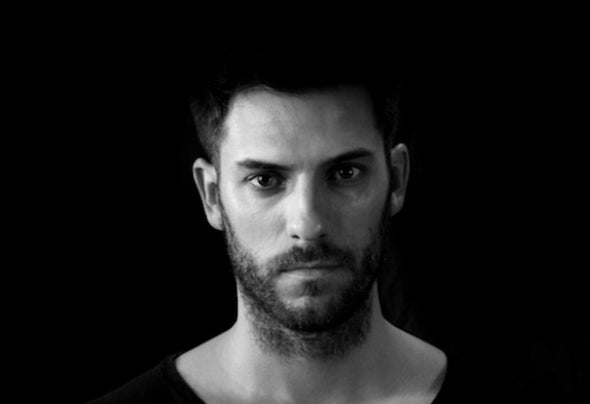 Daniel Kyo is a well respected artist in the underground electronica scene, with over fifty pieces of work released since producing from only seventeen years old and having lived surrounded by music from an early age. Stand out productions include ‘The Droid’ EP on Lost My Dog Records and his remix of The Timewriter’s classic ‘Thunderball’ track. Recent years have established his name as a reference of quality music with releases across a range of record labels including ‘Options’ on Poker Flat, ‘All I Want’ featuring Mr White on Drumpoet Community and ‘It’s Alright’ featuring Diviniti on Lovemonk, with his music supported by a diverse selection of established artists including Richie Hawtin, Laurent Garnier and John Talabot.He is also in demand as a hard working and passionate DJ who delivers versatile and cohesive DJ sets that provide a journey of delicately fused electronica through powerful house and techno beats and melodies influenced by indie rock, 80’s synths and new wave, which also strongly season his forthcoming productions. Formerly as resident DJ of leading underground music venue Miniclub in his hometown of Valencia, brought him the opportunity to establish his allusive artistry through regular and extended sets alongside legendary artists including Carl Craig and Larry Heard. His international career has since flourished with highlights including Panorama Bar in Berlín, 360 in Dubai and Tri-bute in Tokyo along with numerous club and festival shows throughout Spain and also in London, New York and Moscow sharing the booth with the likes of Michael Mayer (Kompakt), Daniel Avery, Craig Richards (Fabric) and Ivan Smagghe.Daniel’s techno tinged atmospheric remix on Sincopat is aimed squarely at the dance floor, with his sublime ‘Running’ EP on Days of Being Wild debuting his own vocals and his low slung release on Discos Capablanca all providing an exciting glimpse into the fresh and next chapter in his career. His continued evolution as an artist and the development of his powerful and emotive music, with influences ranging from Kraftwerk to Radiohead means he is delivering an intelligent, exciting and uncategorisable electronica ensuring he is set for continued and sustained international exposure.