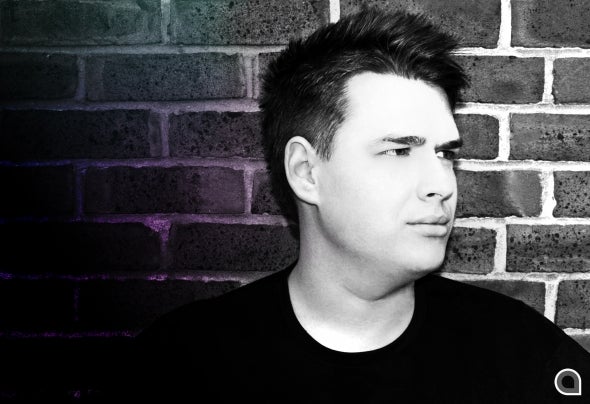 Stephen Payne is a DJ and Producer from the UK and is one of the new up and coming players on scene. From the sounds of Deep House, to the darker beats of Techno, Stephen's unrivalled passion for music has allowed him to express his unique talent, technique and energy to all.That same talent and technique has naturally progressed to the studio, allowing him to focus attention on producing his own tracks and pushing him through as both an artist and a DJ.With current signings on F*** House Music!, 2600 Records, Serotonin Digital and support from renowned underground DJ's such as Davide Squillace, Daniel Sanchez, Markus Schulz, Claude Von Stroke, Ramon Tapia, Slam, Richie Hawtin, Seth Troxler and Steve Lawler to name a few makes Stephen Payne one of the most promising talents to watch out for on the scene in 2012/2013.