Diego B from Sp 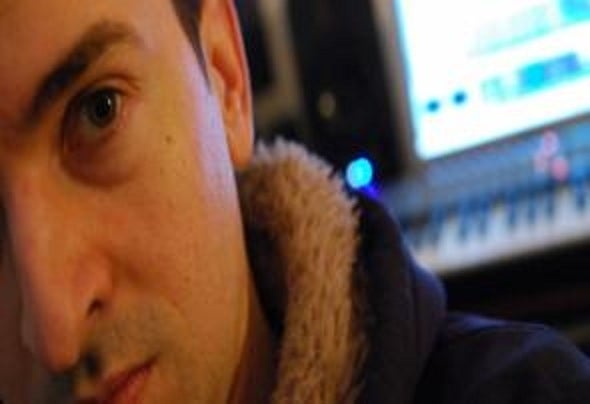 Diego B From Sp started deejaying in 1999 after many friends requested his mix tapes after appearing in a local disco bar, Club 39 in La Spezia, Italy. This landed a monthly residence at Cassero Bologna.Diego played genres of funky and tribal house music at that time he was announced as Diego B from Sp (Sp is the province and car plate name of La Spezia) someone tought he was from Spain :D. In 2002 he was called to get with Cassero club to Paris for a one night at Batofar, the wellknown Disco on a ship on the Seine river.Influenced by many styles of dance music. Diego started producing his own tracks and entering countless remix contests. Reworking Paul Van Dyke's “Far Away” and Mousse T's “All Night Long” noted Diego as a brilliant programmer with versatility which allows his technical skills to grow with all musical boundaries.Now he's producing tracks from Deep House to Progressive and sometime more electro ones, it depends on the moods he's in :)

Diego B from Sp