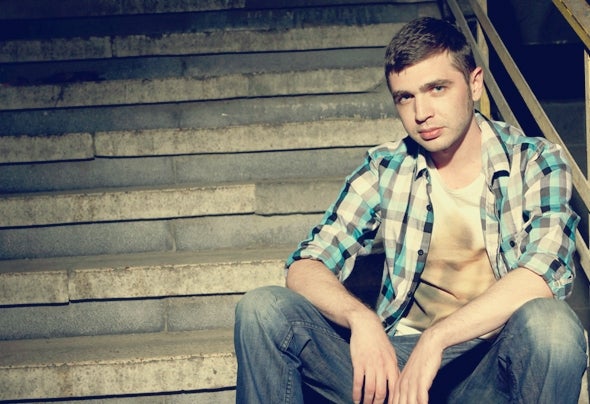 The effect and passion for music came to Semion since he was young and he obviously proves himself with the long years. Within a short period of time, Semion’s skill and style proved to be dynamic with immediate reaction and support from fans all over the world. Bringing his perfection in music production to the highest levels, Semion put his mark in the house music industry and made a name for himself as a diverse music producer bringing always fresh music beats and style to his fans.In 2005 signed his first single with progressive trance label from Holland “Airmss music”, The label supported by artist such as; Miss Kittin, Marco V, Armin Van Buren and more. 2011, Semion launching his own record label “Ocasta Records”, The label is focusing on all types of house music, techno and HQ Commercial music. www.semionberkovitch.com , www.ocastarecords.com