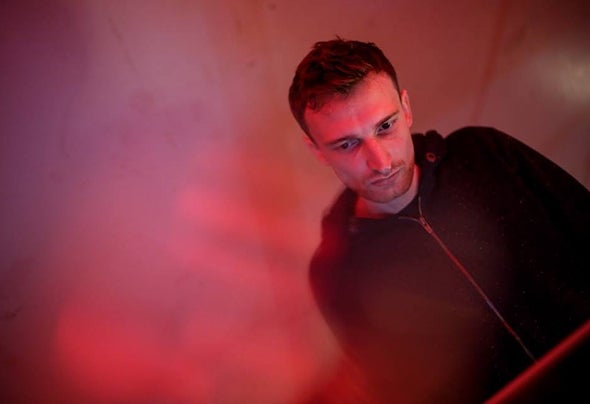 Suokas was born in Karelia, northern Russia, which is near Finland and Norway. His music is based on rhythmic sound collages, prepared live instruments and eld recordings. Beginning from 2007 his records out mainly on UK and russian labels such as Nervmusic, Metroline, MultiVitamins and Pro-Tez. In 2010 he recorded the soundtrack for the silent movie "Mother" together with norwegian artists (Per Martinsen and Aggie Peterson) as Electron Hemisphere. The result of many collaborations and experiments with contemporary live musicians became an album "The New Cycle" released on PRAH recordings in 2016. Since 2019 Sergey runs his own imprint Laes Records.