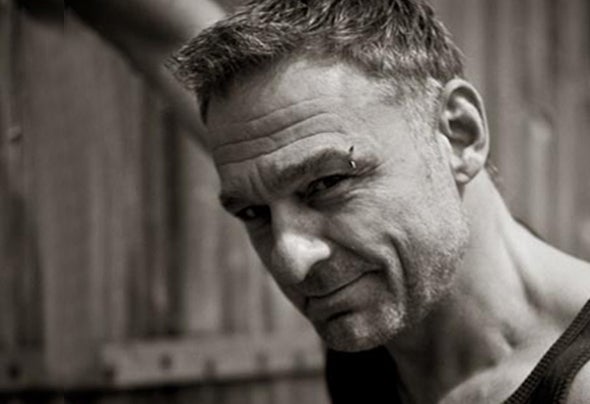 18 years ago he started his first Project named Housepimps, wich was a great success with 40.000 sold pieces international. After that he had a lot other Projects like Masters of Voodoo, Voodoo Posse, Gatorades, Pyrate, or Robotnico. Many of this projects he released on his own Label Voodoo-Records. With Robotnico he also had big success, for example ‚backtired‘, wich should actually be called ‚backfired‘, sold 80.000 pieces and also went to the Sale- Charts. After this he had other successful projects like Mosquito Headz on Superstar Recordings for example. But more and more Nico Dacido turned away from this commercial sound. After lots of problems with his Record-companies he had a long downtime. Today he‘s changed his sound definetly to a minimal, groovy and spacey sound, but first of all stands the Partyfactor.