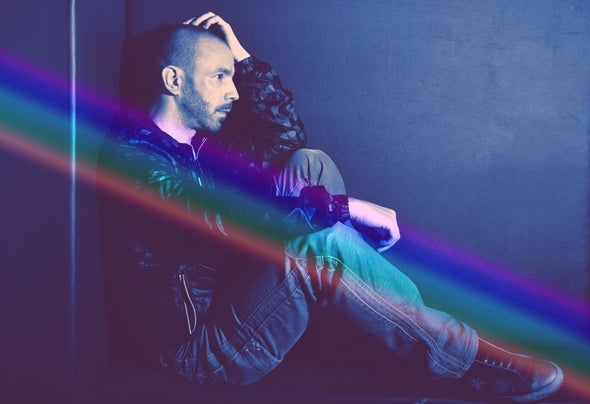 Born in 1976 in Vienna, starting from young age he demonstrated huge passion towards music. Not bounded by any specific musical direction but rather eclectically searching for the one that he felt the closest to him. During mid nineties and the emergence of the big wave of the German underground scene, Steve completely dedicates himself to the electronic music. The biggest influence, from that period, came from Talla 2XLC, Laurent Garnier , Jeff Mills , etc. Steve was carefully observing the music scene before beginning to define his orientation that was geared towards progressive and techno direction. The most significant turning point in Steve’s life happened after his relocation to Frankfurt at the end of the nineties. Feeling from within that he is carrying all that needed talent and incredible passion for music, Steve decides to dedicate his career to being a DJ and Producer