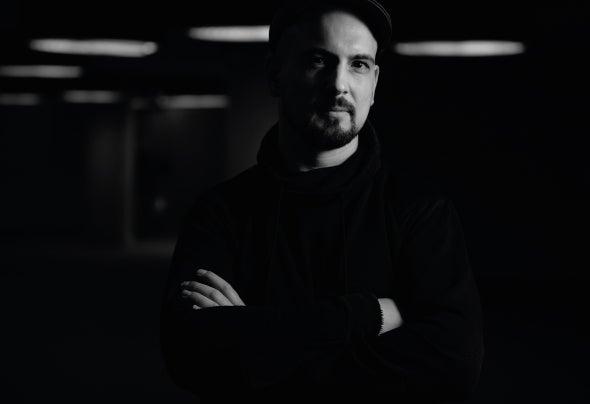 Dominik Vaillant, born in November 1980 in the south of Germany, started his musical experiments very early. in 1990 he formed his first band; three years later, they produced their own his first record. in 1995 the tides turned and electronic music found a way into his life. He started deejaying in 2001. However, spinning records didn’t keep him happy enough. he knew he wanted more, so it obvious that he began producing music with an old Atari and a synthesizer. With his move to Berlin, he also started his first live project, "Stromtherapie". shortly they had first vinyl & cd releases with local labels. The next big step was in 2009/10, his first release under his own name " Domink Vaillant" on Delayed-Rec/France, Straight Music/France. Further releases with labels such as "style rockets", "k:lender recordings berlin" and "Das Ohr Digital" were all successful and lead to many Live and DJ performances. His releases as well as his remixes became very successful. The upcoming year lo oks very promising. Currently, Dominik decided to start his own Label "Analogue Audio" and he is working on 4 Track which will feature a unique sound, with impulsive basses and a groovy sound; the typical undeniable Dominik flair.